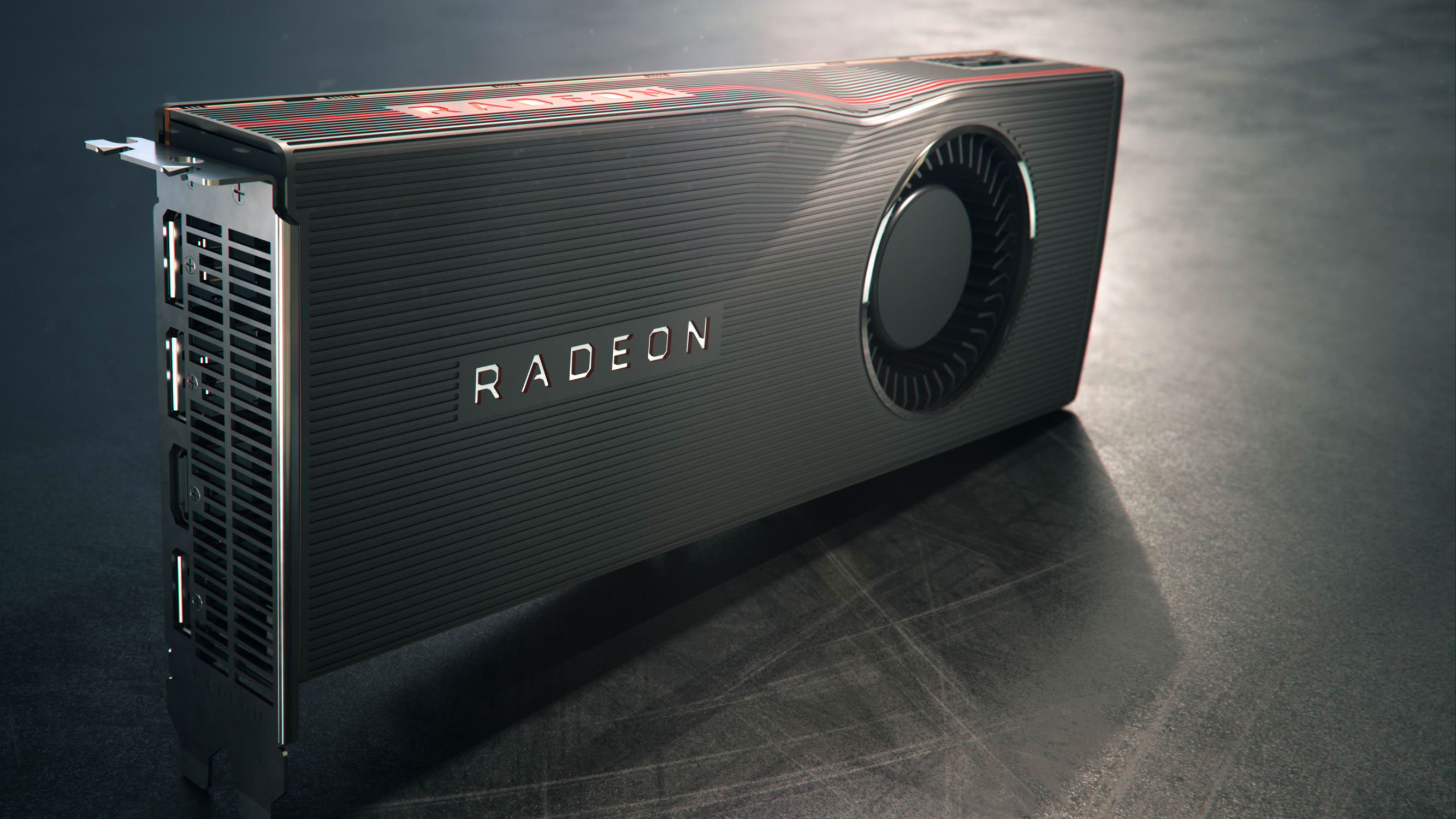 Right in time for Fortnite’s season 4 update, which features a bunch of Marvel heroes, AMD has released a new GPU driver that is optimized to improve performance in the game. And not by a little bit, either.

According to the release notes, the latest Radeon Software Adrenalin 2020 Edition 20.8.3 driver package boosts performance by 12 percent on PCs equipped with a Radeon RX 5700 XT graphics card. That’s on average, too, not a peak designation.

That claim is contingent in running Fortnite in DirectX 12 and on the Epic graphics setting. It’s also based on AMD’s own internal testing on a PC running a Ryzen 7 3800XT processor and 16GB of DDR4-3200. Not to be overlooked, AMD in the past has often made performance claims based on testing performed with an Intel CPU, which I always found a little odd. But not this time.

In addition to bolstering framerates in Fortnite, the 20.8.3 driver package is optimized for Project Cars 3 (out now) and Marvel’s Avengers (releasing September 4 to everyone, and September 1 for those who pre-ordered the Deluxe edition).

As for bug fixes, there are a few (less than usual). They include:

Among the known issues that have not yet been fixed, the only black screen issue AMD specific highlights is related to Enhanced Sync. Disabling it serves a temporary workaround, if needed. Other than that, AMD says it continues to investigate complaints of black screens and system hangs “during extended periods of gameplay.”

The best thing you can do in those situations is to submit a bug report, which can be done directly through the Radeon Software utility. And if your games are stuttering or freezing, you may have some luck turning off Windows 10’s Game Mode.

You can apply the 20.8.3 driver release through the Radeon Software utility, or nab and install it manually from AMD’s driver site.