Amazon slams Walmart for not paying workers $15 per hour 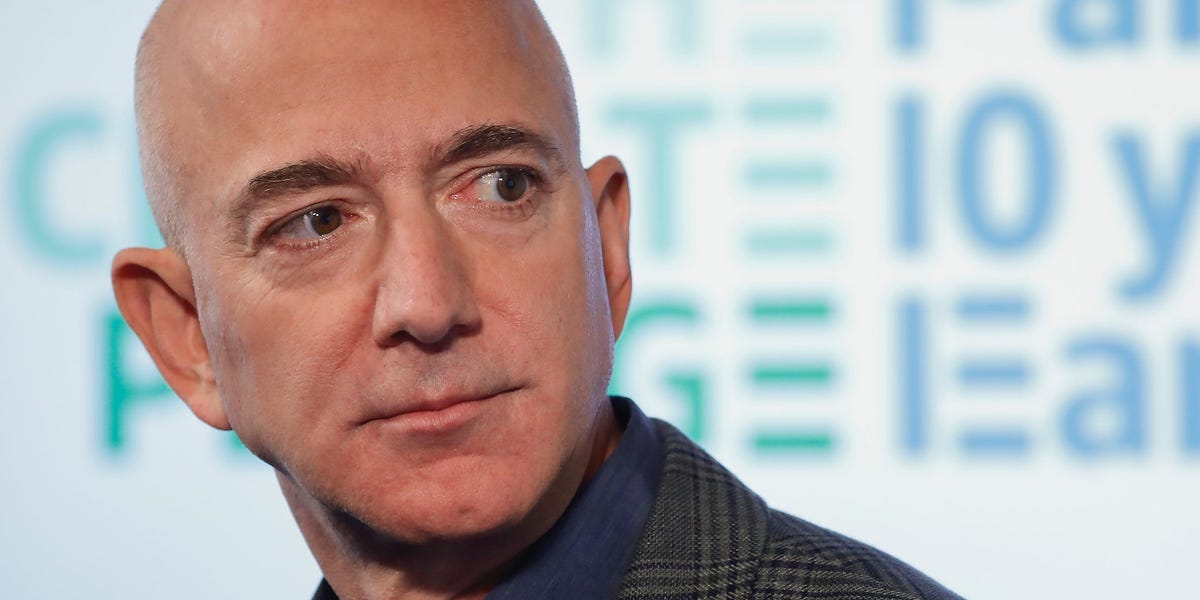 Amazon took a dig at Walmart’s worker pay in a recent Bloomberg article.

In analysis of 68 counties where Amazon has opened warehouses, average industry compensations has dropped by 6% within two years, Bloomberg reported. Average wages increase five years after Amazon arrives to the area.

In response to the article, Amazon questioned why the article does not explore wages at Walmart, the country’s largest retailer.

“Hiring more, by paying less, simply does not work. Many of our employees join Amazon from other jobs in retail which tend to be predominantly part-time, reduced benefit jobs with substantially less than our $15 minimum wage,” Amazon said in a statement to Bloomberg. “These employees see a big increase in pay per hour, total take-home pay, and overall benefits versus their previous jobs. What surprises us is that we are the focus of a story like this when some of the country’s largest employers, including the largest retailer, have yet to join us in raising the minimum wage to $15.”

Read more: Amazon is quietly building a business to offer medical care to major companies. Here’s an inside look at Amazon Care.

Walmart and Amazon did not immediately respond to Business Insider’s requests for comment.

Competition between the two retail giants has increased in recent years as they compete for workers. Amazon raised minimum wages to $15 an hour in 2018 following criticism from labor advocates, including Sen. Bernie Sanders. Walmart raised hourly page to $11 from $9 in 2018, but said full-time, hourly workers average $14.26 an hour.

Amazon tripled profits to $6.33 billion this year as the COVID-19 pandemic prompted an e-commerce boom. Jeff Bezos added more than $70 billion to his net worth, per a report from the Institute for Policy Studies.

The company initially increased hazard pay for warehouse workers by $2 an hour in March. Amazon ended the benefit in June and has not reinstated hazard pay, despite COVID-19 cases and hospitalizations reaching an all-time high this winter.

Read more: Amazon employees have started an ‘Anti-Surveillance’ petition to stop the company’s union-busting and labor-monitoring efforts: ‘Stop spying on us’

Warehouse workers have gone on strike and sued the company during the pandemic, claiming Amazon did not protect them enough from COVID-19. Amazon said more than 19,000 workers tested positive for COVID-19 between March 1 and September 19.

Walmart said revenue increased by 5.2% since last year due to increased sales. Online sales surged by 79% for the retailer and 41% at Walmart-owned Sam’s Club. Walmart announced in December frontline workers would get $300 million in bonuses and extended benefits for paid time-off due to COVID-19.

Democrats threaten to force through Biden $1.9...

Lunik: Inside the CIA’s audacious plot to st...