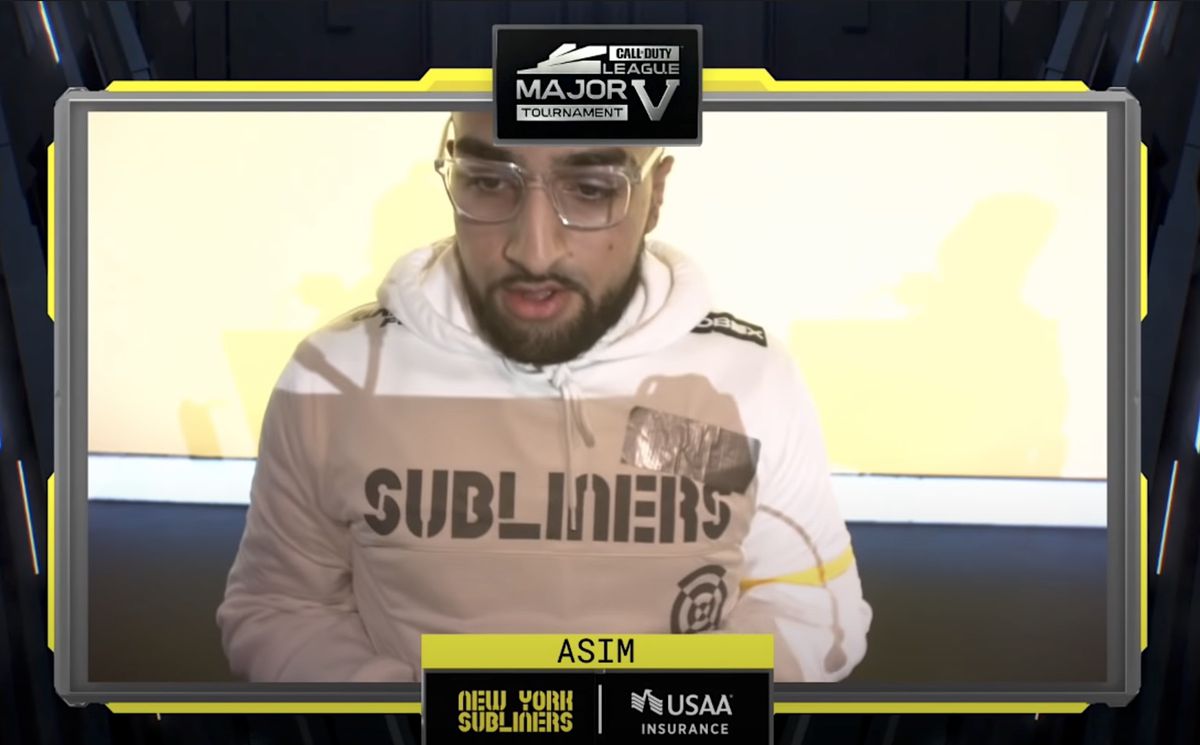 Telecom T-Mobile appears to have withdrawn its sponsorship of Activision Blizzard’s Overwatch League and Call of Duty League amid controversy at the game publisher, which was recently sued by California regulators over sexual harassment and gender discrimination claims. News of T-Mobile’s withdrawal from Activision Blizzard’s esports leagues was first reported by Dexerto.

Polygon has reached out to T-Mobile and Blizzard Entertainment for confirmation of T-Mobile’s decision, but did not hear back. However, T-Mobile’s logo was pulled from both the Overwatch League and COD League’s lists of sponsorship partners. Mention of T-Mobile has also been excluded from recent tweets from the Overwatch League’s Twitter account and in a recent broadcast.

T-Mobile was previously listed as the official 5G Sponsor of the COD League and offered “T-Mobile Weekly Drops” for fans. However, as noted by Dexerto, T-Mobile appears to have canceled the latest 5G T-Mobile Drop without explanation.

A more obvious indicator of T-Mobile’s decision comes from the Call of Duty League, where during a recent match featuring the New York Subliners, that team wore stickers over their jerseys apparently to obscure the telecom’s logo (they also wore duct tape to less elegantly obscure a Draft Kings sponsorship logo).

T-Mobile still appears on the Overwatch League’s 2021 rewards guide, which is branded with a T-Mobile Perks logo, but a tweet posted Monday from the OWL about those perks makes no mention of the sponsor.

Similarly, T-Mobile-sponsored Overwatch League team New York Excelsior no longer lists the telecom as one of its official partners in a recent match between NYXL and the Shanghai Dragons. The following images are taken from OWL broadcasts from July 11 and July 31:

In July, Activision Blizzard was sued by the California Department of Fair Employment and Housing (DFEH) for creating a “frat boy culture” that allowed gender-based discrimination and sexual harassment to proliferate. Several top executives, including former Blizzard president J. Allen Brack, were named in the lawsuit for knowing about and enabling the alleged behavior. The DFEH said it conducted a two-year investigation into Activision Blizzard before filing the suit.

On Tuesday, J. Allen Brack stepped down as president of Blizzard Entertainment. He will be replaced by Jen Oneal and Mike Ybarra, who will co-lead the company.