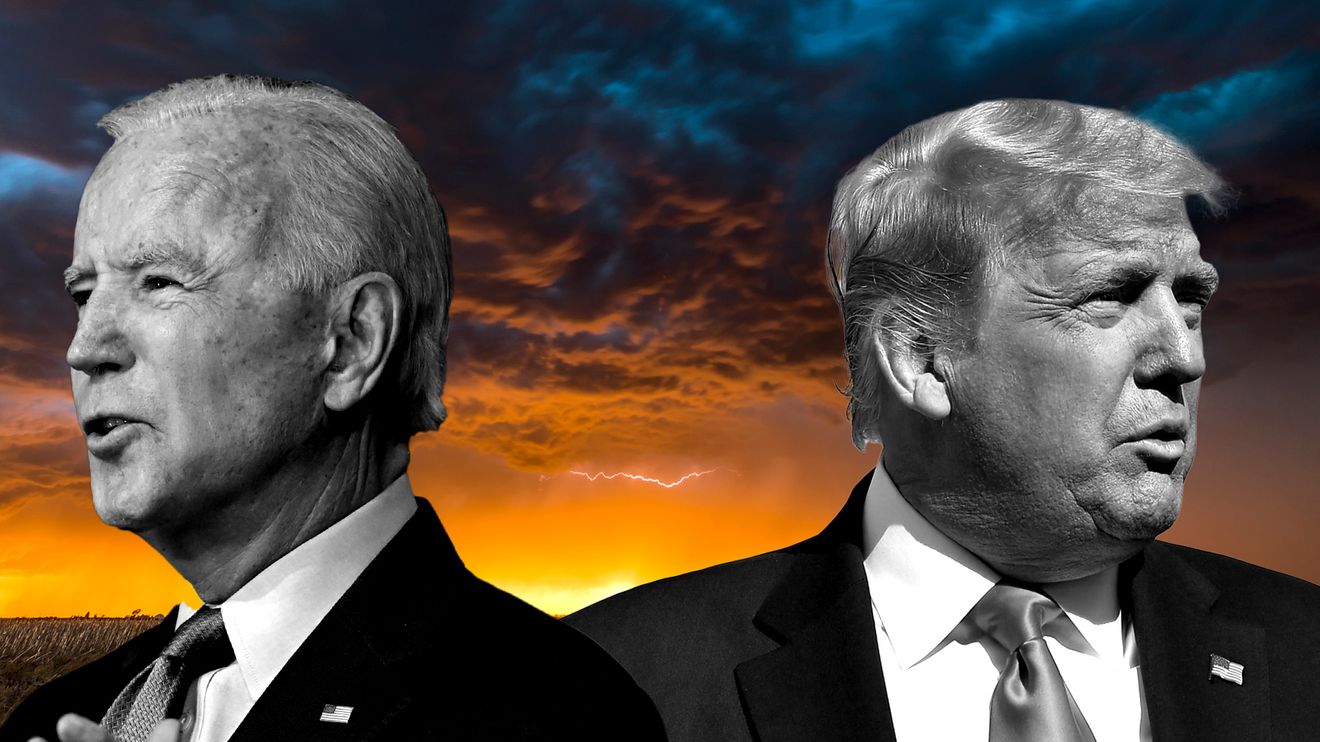 David Merkel’s not exactly “rocking the vote” in his latest post.

Ahead of the 2016 election, the longtime investor behind the Aleph blog bemoaned the “lousy choices” America had for the presidency. Four years later, and he’s back to his kvetching.

“
‘I will say that your vote doesn’t matter. There are bigger economic forces that will constrain politicians, and the same result is coming regardless of who is elected.’
”

So what is that “same result?” A reckoning that will bring a “grimmer reality,” he warned. “We may not have a crisis by 2025, but a crisis is coming, and with most crises, the weakest are hurt the most.”

Read: U.S. faces a potential ‘secession crisis’ at home and ‘open conflict’ with China in the coming decade, says author who predicted 2020 unrest

Merkel went on to explain why it’s “stupid to look to politicians to increase prosperity,” especially with how out of touch the current cast of players in D.C. appear to be. The extremes of the left and the right, both Trump and Biden, Congress and the media, and really, even the American people generally just don’t seem to get what’s happening here, he said.

“You can’t get something for nothing,” Merkel continued. “You can’t print or borrow prosperity. Prosperity comes from producing products or services that other people want. Everything else is a sideshow.” With that in mind, he pointed out that whoever ends up taking the reins in Washington will have to grapple with borrowing limits, inflation, potentially impotent monetary policy, and, ultimately, a major currency crisis.

Bottom line, Merkel believes a makeover to the U.S. political structure is way overdue. “The Republicans and Democrats are a duopoly which should be abolished, and they cooperate together for bad policy that harms average people in America,” he wrote.

The dark tone of Merkel’s post stood in start contrast to what was happening in Tuesday’s stock market, with the Dow Jones Industrial Average
DJIA,

Counting on a tax refund or stimulus check? 5 ...