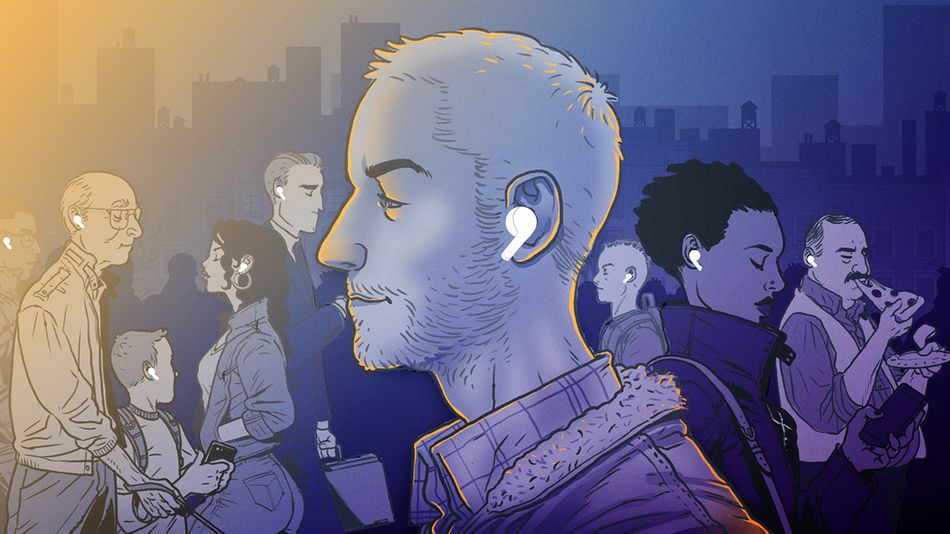 There’s an election coming up, did you hear? Just kidding. OF COURSE you heard, it’s everywhere.

But if these last four years have shown us anything, it’s that politics and elections, uhhhh, they really matter — we’re in the middle of a , pandemic, after all. Podcasts are a simple, entertaining way to keep track of what’s going on in the political word. It’s also far  easier to listen to a couple of shows than it is to read every news article out there.

That in mind, we collected a few of our favorite politics podcasts. Here are nine shows you might want to check out.

The New York Times’ The Daily is pretty much an obligatory inclusion on this list. It delivers the news you have to know each day, which is often filtered through a political lense. Political journalist Michael Barbaro hosts the show and while it’s often kind of a downer — the news isn’t great these days — it is also a good primer for the day.

On today’s Daily: From looming ballot application deadlines to quirky rules about what envelopes to mail them in, we offer America a guide to mail-in voting. Our guest: @lukebroadwater, who has made voting by mail a beat this year. https://t.co/lX08ttHkoI

In a similar vein, Up First  from NPR is a show designed to inform you about the day ahead. It gives you the three biggest stories of the day in just ten minutes. Ten minutes, you know what’s up, then you move on with your day. Cannot beat that.

OK, so if you’re some kind of glutton for punishment and want even more politics after you already listened to a show like Up First, then you could do add the NPR Politics show. It airs every weekday and tells you the most important news stories of the day. You can trust the reporting and the show will always be top quality because audio news is in NPR’s DNA.

OK, so this might not be a capital-P Politics podcast. But if the last four years has taught us anything, it’s that politics kind of touches…everything? Citations Needed, hosted by Nima Shirazi and Adam Johnson, examines media, power, and politics, basically uncovering the bullshit you might not have been aware of.

I’ve selected Slow Burn as one of my and as a . And now, I’ll add it to my favorite politics podcasts, too. Slate’s Slow Burn takes historical events and walks through all the things that have been lost along the way. The seasons on Watergate, the Clinton impeachment, and are fantastic. They are political stories from the past, but the connection they have to the current political climate are unavoidable and important.

The new season of Slow Burn is out today. It’s on David Duke, who I grew up in New Orleans watching and hearing about and seeing work the crowd at LSU’s Tiger Stadium https://t.co/Nb93hCiumv

The Weeds, a Vox podcast, got its name by being a show dedicated to getting deep into the weeds. Host Matthew Yglesias is joined by Ezra Klein, Dara Lind, Jane Coaston, and others to talk about policy and the latest political news.

Keeping with the wonky theme, if you want to get to the data and analytics behind political stories, 538’s podcast is your best bet. You’re going to get Nate Silver doing Nate Silver analysis stuff, so if that’s your bag, here’s your pod.

Who’s making money off of the Trump presidency? That’s what Trump Inc. aims to answer. And, uh, there’s plenty to explore there. If following the money is important in politics, then you should probably follow this podcast.

OK, so this New York Times podcast really isn’t a politics podcast in the strictest sense. But you’d be hard-pressed to find two smarter cultural commentators than hosts Wesley Morris and Jenna Wortham. And the podcast typically ties the culture at large into the political climate. A , for instance, mapped out how dystopian TV shows can help us understand the dystopia we actually inhabit. It’s a show that’s definitely worth your time.

Under new rules for reopening theme parks in C...