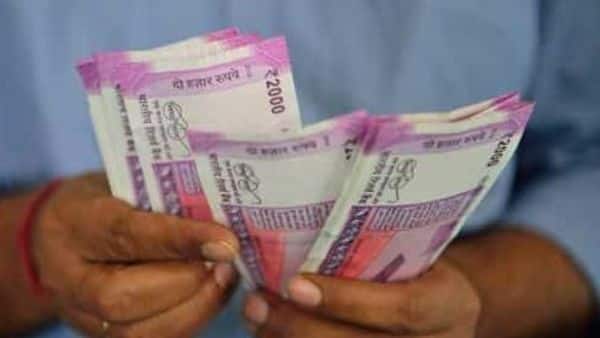 We list out top 5 latest announcements that is going to lift 7th pay commission pay matrix of a central government employee and 7th CPC pension:

1] 7th CPC DA, DR restoration: As per the announcement made by Minister of State (MoS) at the Ministry of Finance in the Rajya Sabha, center has restored 7th pay commission DA and 7th pay commission DR benefit of the central government employees and pensioners respectively from 1st July 2021. However, the government is yet to make announcement in regard to resumption of this 7th CPC DA and 7th CPC DR benefit. However, National Council of JCM — a Government of India (GoI) recognised platform that fights for the cause of central government employees — has claimed that Cabinet Minister has assured them to resume DA and DR from September 2021.

5] Simplification of 7th pay commission pension benefit: The central government recently announced to simplify the family pension rules for central government servants. Announcing about the changes in rules made by the Department of Pension & Pensioners Welfare (DoP&PW), Union Minister Dr. Jitendraa Singh said that in the changed rule provisional family pension will be sanctioned immediately on receipt of claim for Family Pension and Death Certificate from the eligible family member without waiting for other formalities or procedural requirements to be completed.