2021 Oscar winners: Here’s who won at the Academy Awards 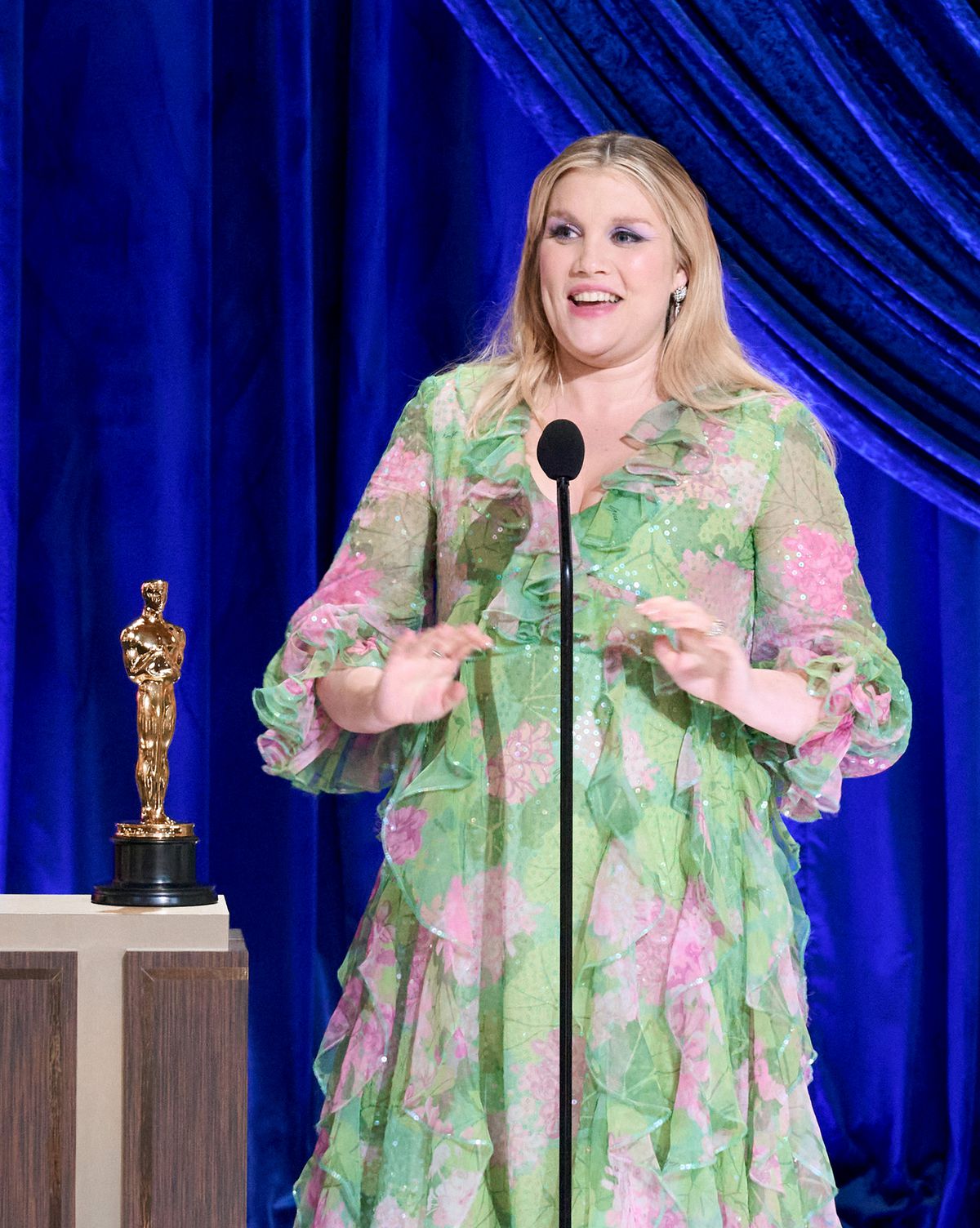 Like every public gathering occurring over the last calendar year, the 2021 Oscars ceremony faced a significant challenge. It’s coming after a year of pandemic where large assemblies were frequently banned or given significant negative press. Other awards ceremonies found various solutions that never had the glamour or intimacy the Oscars aspire to — for instance, the Golden Globes ceremony put the hosts on opposite coasts and made a joke out of their social distance and the small audience they played to.

But Academy Awards producers Jesse Collins, Stacey Sher, and Steven Soderbergh decided to go in a different direction. They styled the opening moments of the ceremony as the opening credits of a star-studded movie, in an attempt to emphasize the production’s scope and ambition of the ceremony. Opening presenter and One Night In Miami director Regina King called it “an Oscars movie with a cast of over 200 nominees,” and reassured the audience that while presenters and recipients were maskless, they were “following all of the rigorous protocols that got us back to work,” with masks replaced behind the scenes, and social distancing respected. With the audience seated both in widely spaced seats at the Dolby Theatre in Hollywood and in a newly created set at Union Station in Los Angeles, the onscreen viewers felt sparse, and the cameras operators didn’t always seem to know where to focus,

Here are all of the Oscar winners that have been announced so far, with the ceremony still underway:

Winner: Emerald Fennell, Promising Young Woman
Other nominees: Judas and the Black Messiah, Minari, Sound of Metal, The Trial of the Chicago 7

Winner: Another Round
Other nominees: Better Days; Collective; The Man Who Sold His Skin; Quo Vadis, Aidia?

Winner: Michael Govier and Will McCormack, If Anything Happens I Love You
Other nominees: Genius Loci, Opera, Yes – People

Winner: Soul
Other nominees: Onward, Over the Moon, A Shaun the Sheep Movie: Farmageddon, Wolfwalkers