10 things before the opening bell 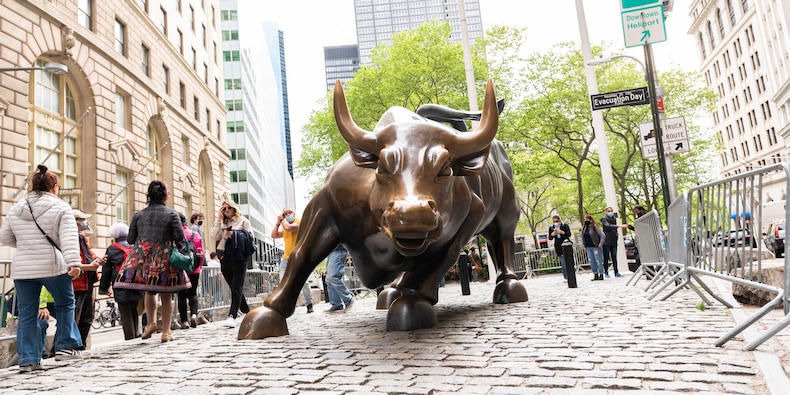 Welcome to 10 Things Before the Opening Bell.

If this was forwarded to you, sign up here. Plus, download Insider’s app for news on the go – click here for iOS and here for Android.

Let’s get into it.

1. China’s regulatory crackdown may be widening. Tencent, the country’s biggest video game and social media firm tumbled after the government appeared to take aim at the gaming industry. Take a look at how the market reacted.

2. Square agreed to acquire Afterpay, then its stock jumped 12%. The acquisition of the “buy now, pay later” firm is worth $29 billion. “Square and Afterpay have a shared purpose,” Square CEO Jack Dorsey said.

3. More meme stocks could be primed for a short squeeze this week. Among others, Fintel named Mediaco Holding and Support.com as companies that have popped up frequently across social media. See their full list, as well as the stock they think is most likely to get squeezed higher.

4. On the docket: Alibaba, Amgen, Fidelity, and ConocoPhillips all reporting today.

5. Not many Robinhood users backed their IPO. Only 1% of Robinhood app users participated directly in the online trading app’s stock market debut. The offering was part of Robinhood’s new initiative to give retail investors direct access to IPO debuts.

6. Stay away from “reflation” stocks during the surge of the Delta variant, says one top analyst. Rising cases and decreased fiscal stimulus will create headwinds for the US economy – but the analyst believes the bond market will tell the real economic story.

7. There are more single-stock bulls than ever. Analyst “buy” ratings are a nearly 20-year high, as buy signals make up around 60% of ratings. Besides bullish sentiment, see what else is pushing the market to continue to soar.

8. Don’t be scared by Beijing’s regulation crackdown, says hedge-fund billionaire Ray Dalio. The legendary investor defended China’s new policies, claiming that they will be conducive for the steady development of capital markets. Put both US and Chinese equities into your portfolio if you want to listen to Dalio.

9. Three sectors may boom once the Fed announces bond tapering plans. Investors will be anticipating any policy changes from the US central bank. One top analyst shared what stocks to buy if there’s a a 10%-20% market correction.

10. Even as the US market nears record-highs, investors should be prepared for a weakening market. Morgan Stanley gave their top stock choices in a group that’s doubled the S&P 500 over the last 3 years. Most are high-quality, consumer staples like Mastercard and Exxon Mobil rather than low-quality and discretionary.